Go Back to Results for Finance > Scams

Women Against Registry distributed a letter they received from a member who had been contacted by someone claiming to be a police officer. The letter reads: “On Sept. 30 I received a call from someone claiming to be a police officer saying that I was now non-compliant and would be arrested if I didn’t bring $3500 to the county courthouse to post bail. He went on to say I had been sent a registered letter and had signed for it and had missed a court appointed hearing date. This was all a scam, which I got sucked into because I knew people who have been arrested, without warning for similar circumstances. It was also made possible because the registry is ‘public.’ These scammers had access to that information. I nearly went through with the scam and spent over an hour on the phone with this guy because he said I had to stay on the phone with him until I reached the courthouse. I thought that was very odd, but I complied, not wanting to be arrested. I finally realized it was a scam when he told me I had to convert cash into electronic cards. When I finally realized that the cards, he was talking about were “GIFT” Cards, I hung up and called my registry office. I was glad that the officer picked up immediately and I told him what had just happened. He told me it was definitely a scam and that there were no warrants on me.”

Not what you're looking for?

Try searching for new keywords or go back to all our resources.

Go to all resources 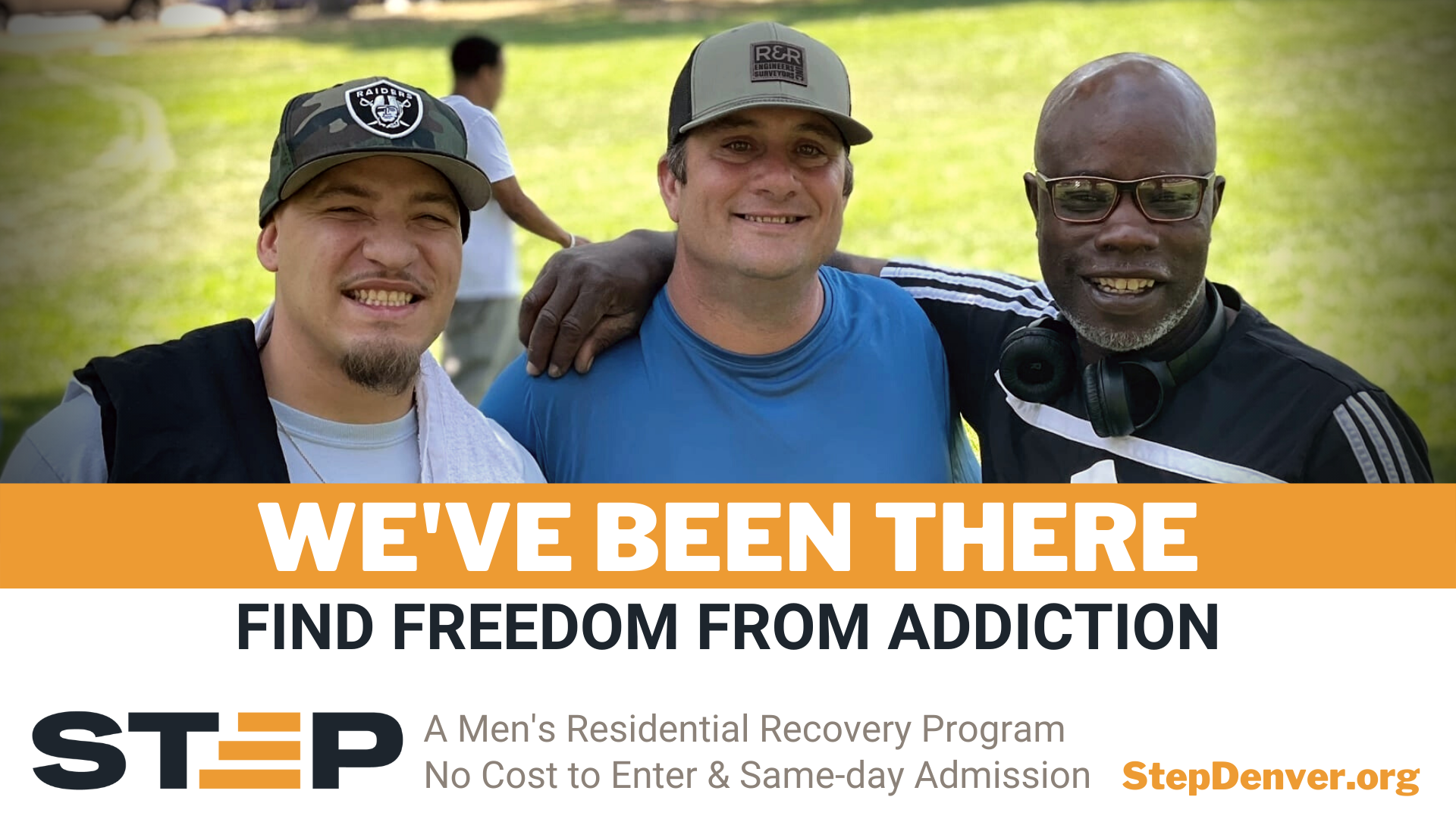 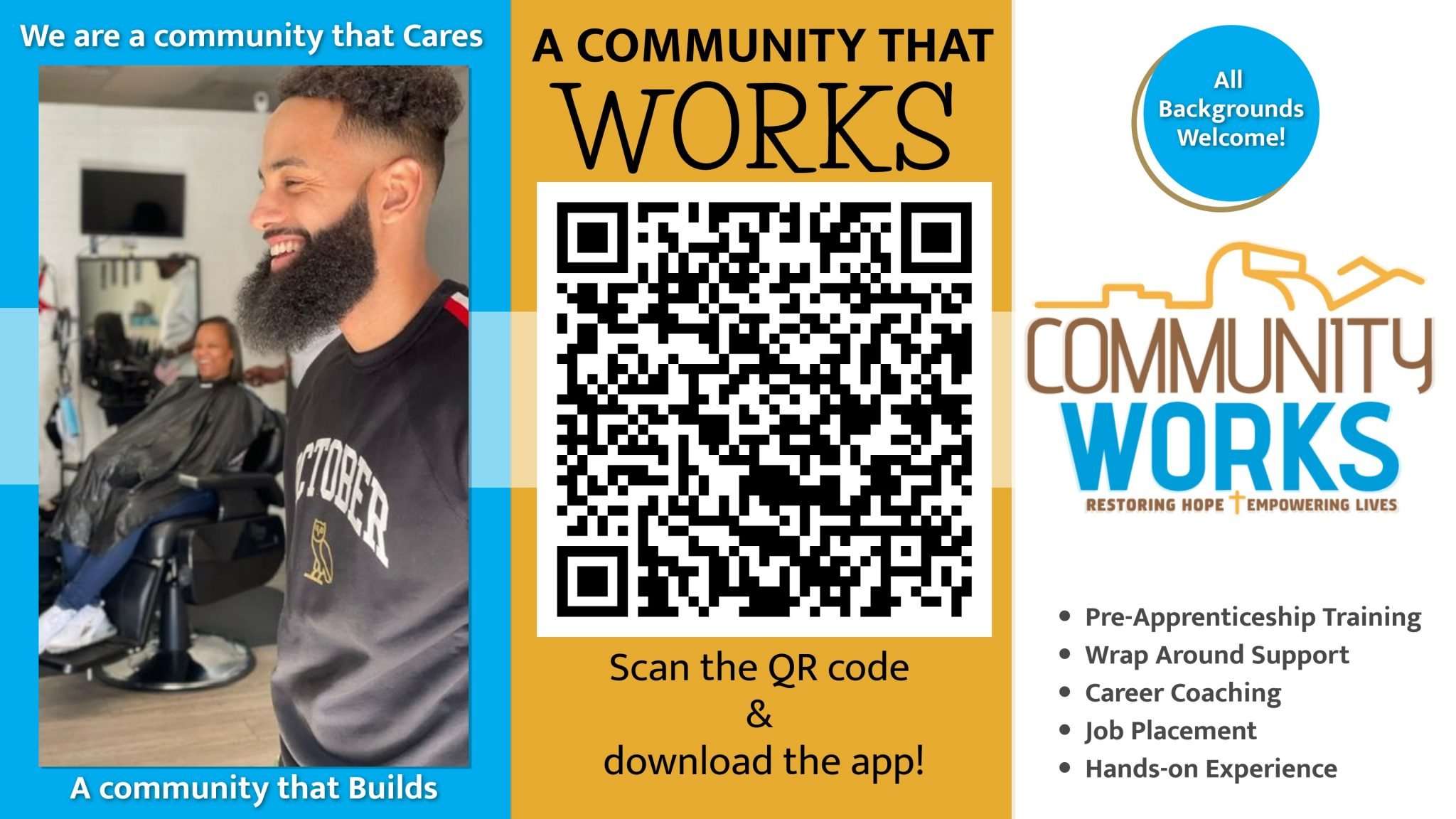 Tell us your story!

How has Remerg.com Helped You?